10 Best RV Trips In The West 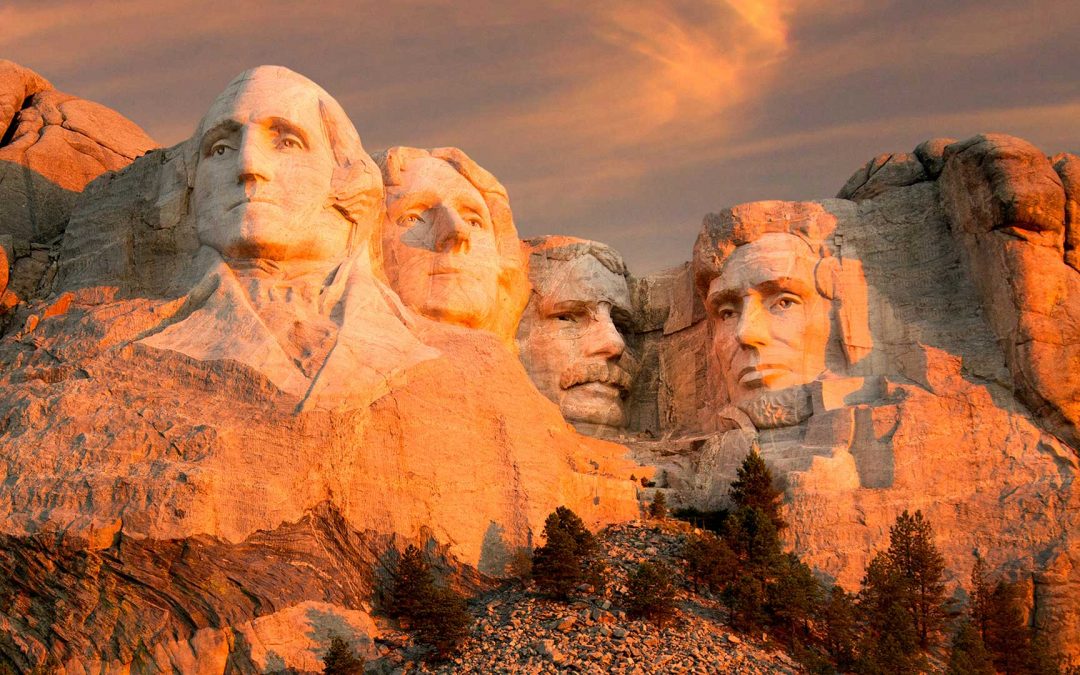 Suppose you’ve been to the West Coast. In that case, you know that there are many different types of scenery and opportunities for adventure. Nature is diverse, and so are the adventures. There are plenty of national parks, beaches, mountains, deserts, forests and everything in between to explore. In this blog post, I’ll talk about the 10 best RV trips in the West.

You’ve heard the song and seen the photos. Yosemite National Park is a must-see destination in California, but why should you take the time to explore this natural wonderland?

The park was established on September 25, 1890, as part of the Yosemite Grant Act to protect its scenery and wildlife.

The park’s giant sequoia groves are among its most notable features; they were among the first areas to receive protection through public land laws following America’s westward expansion. It was designated a UNESCO Biosphere Reserve in 1976.

The park contains over 800 species of plants and 400 species, including some of the largest trees in the world, including the General Sherman Tree, which is estimated to be over 2200 years old and 274 feet tall without its branches.

The canyon is an awe-inspiring sight. Its sheer walls tower over you, and the wind whistles through in a way that can make even seasoned hikers feel small. It’s also one of the greatest destinations for road trips in America.

It’s accessible from many different places, so you’ll find RV parks all along your route—and they’re not just limited to national parks like South Rim Village and North Rim Campground.

You can stay at privately owned resorts, lodges, or even hotels if you want more creature comforts than your typical campground offers.

The Grand Canyon is also one of the most popular hiking destinations in the country. If you’re feeling adventurous, you can even try camping on top of one of its walls.

If heights aren’t your thing or there are too many people around where you want to stay, then don’t worry—there are plenty of other options for hiking trails less crowded than Bright Angel Trail.

Bryce Canyon National Park is one of the most iconic destinations in Utah. Its unique geologic features, especially its hoodoos, have made Bryce an international destination for photographers and hikers.

The park was named after Ebenezer Bryce, who settled in the area with his family in 1874. The name originates from the Scottish word “Brugh,” meaning “homestead” or “place fortified by stone walls.”

It is also believed that Bryce Canyon gets its name from an early Mormon settler named Ebenezer Bryce, who lived nearby during this period (Wikipedia).

The Oregon Coast is an obvious choice for the best RV trip in the West. The views are gorgeous, there’s plenty to do, and you can even camp along the way if you’re inclined.

The Oregon Coast is wonderful during summer and winter when it’s not as crowded with tourists.

Whether you want to explore museums or go hiking through rainforests and tide pools, there’s something for everyone at each stop on this beautiful coast.

San Francisco has incredible architecture—it’s one of our favorites on this list because it’s so different from other cities (and even states). The Golden Gate Bridge, Alcatraz Island and Lombard Street are some of its most famous landmarks, but there are so many more waiting for you.

Mount Rushmore National Memorial is about a three-hour drive from Denver, Colorado. The monument features the faces of four US presidents—George Washington, Thomas Jefferson, Abraham Lincoln and Theodore Roosevelt—carved into granite rock.

Mount Rushmore boasts some of the best views in South Dakota and is great for kids!

If you want to visit Mount Rushmore but don’t feel like driving out there, take a bus tour instead! Bus tours are often cheaper than renting an RV or campground fees (and they’re also less stressful).

Make sure you book one early enough so your group can get decent seats on their chosen bus tour route around SD and avoid any last-minute cancellations due to low demand., which tends to happen with smaller tour companies during peak summer months.

Glacier National Park is located in northwestern Montana and is easily accessible from Kalispell. This beautiful park has mountains, lakes, and rivers that provide many hiking and camping opportunities.

The wildlife viewing here is fantastic! You can see large herds of elk feeding on the grasslands or watch a grizzly bear digging up roots in search of food. Many consider Glacier National Park one of the most spectacular places on earth.

The drive is filled with amazing views and fascinating cultural experiences like Old Town Whitefish, which offers shops, restaurants, galleries and museums that highlight the history of this area.

If you want something more relaxing, try stopping by Bannack State Park, where several hiking trails lead to different sites around town, including an old fort built back when gold was still being mined here.

So often times it will feel like you have stepped back in time when visiting these places or taking pictures at any one home which also has excellent views overlooking Flathead Lake, where people come from all over Montana just so they can relax, even though it’s not really hot right now because it hasn’t been summer yet but hopefully soon enough before winter starts again.

Olympic National Park is one of the most spectacular places for camping in the Pacific Northwest. It’s a great place to go if you want to see wildlife or have a break from city life and experience nature at its finest. Here are some things to know:

Yellowstone is the oldest national park in the United States. It is also home to some of the most dramatic scenery you’ll find anywhere.

In addition to its staggering natural wonders—like Old Faithful, one of the most famous geysers on Earth—Yellowstone has an abundance of wildlife, including grizzly bears, bison and elk.

If you’re looking for a place where you can enjoy outdoor recreation without worrying about crowds or traffic noise (there are no roads within Yellowstone), this is your spot.

I hope this list has inspired you to get out and see some of the best camping spots our beautiful country offers. The West is full of amazing sites, from natural wonders to man-made marvels. I can’t tell you which one will be your favorite; you’ll just have to go and find out for yourself.